I love having meals that I can prepare ahead of time and then just put them in the oven when it’s time to eat.  And, this is similar to baked pork chops with cream of mushroom soup and potatoes. 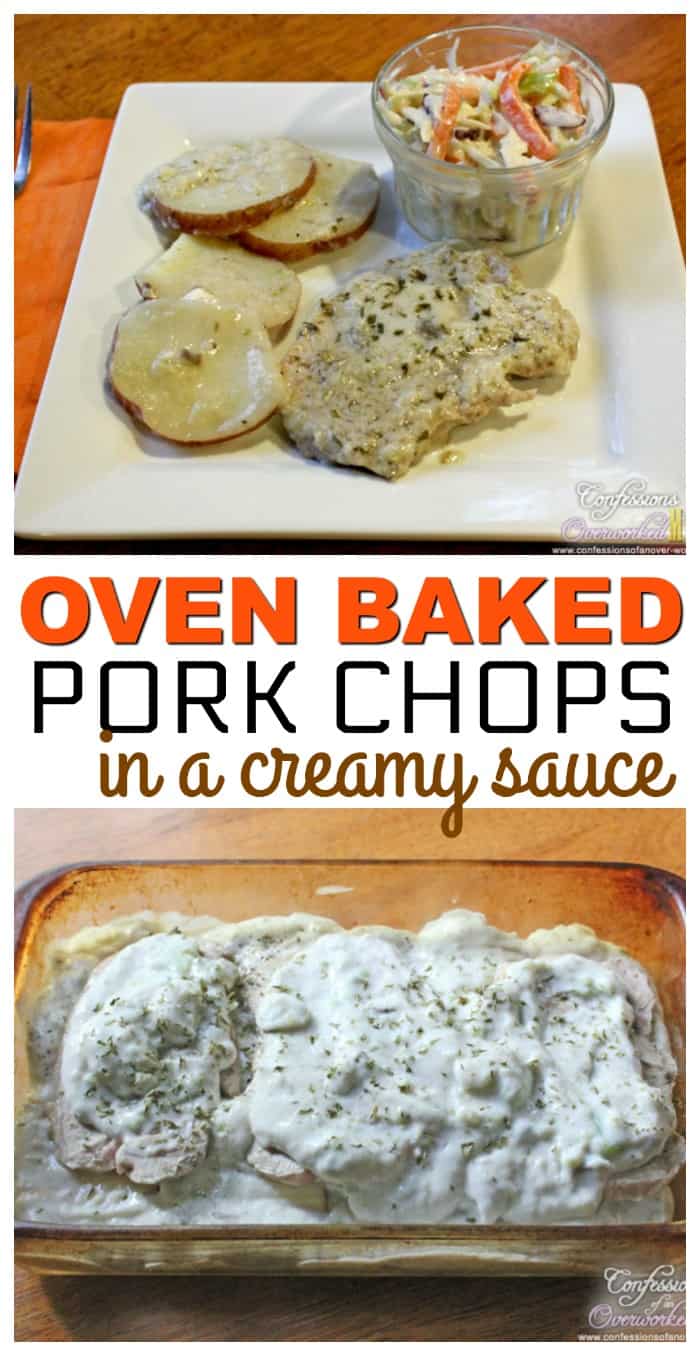 I didn’t want to have to be rushed at the last minute making dinner so I decided to try this new oven baked pork chop recipe.  If you’ve been searching for a baked sour cream pork chops recipe, you won’t believe how simple this one is.

Of course, knowing how Garfield likes to eat, I made a few tweaks to the recipe in the cookbook to lower the fat content.  I started with lean pork chops.

Instead of frying them in oil, I fried them in a non-stick pan which eliminated the need for oil. I used Campbell’s Healthy Request Cream of Mushroom Soup which is lower in saturated fat and cholesterol.

I used low-fat milk and instead of sour cream, I used plain nonfat Greek yogurt.  The result was amazing. You can get the cookbook on Amazon for all of Garfield’s favorite recipes.

If you want to save money on your grocery bill, have you considered Hello Fresh? Meal delivery services make dinner time a lot easier and help control food waste. 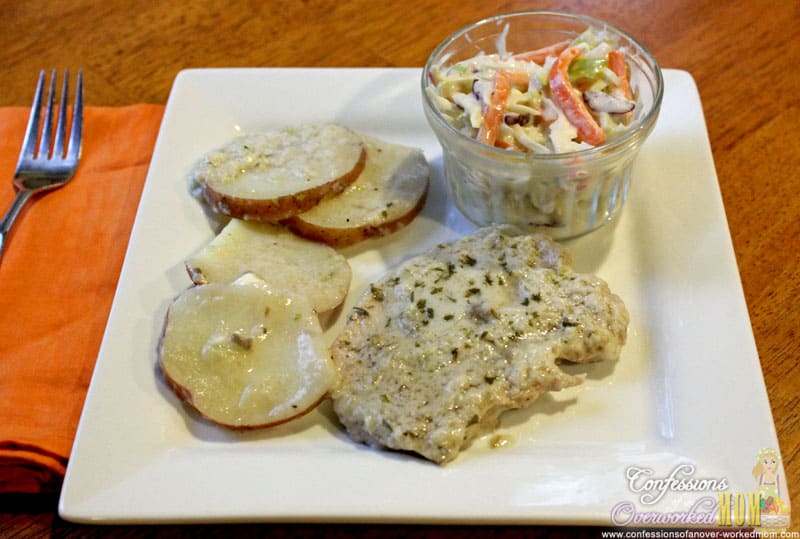 I know the photos aren’t that great, but trust me these baked sour cream pork chops were a huge hit at our house. It’s a great meal to put together when you want dinner on the table fast that still tastes great. 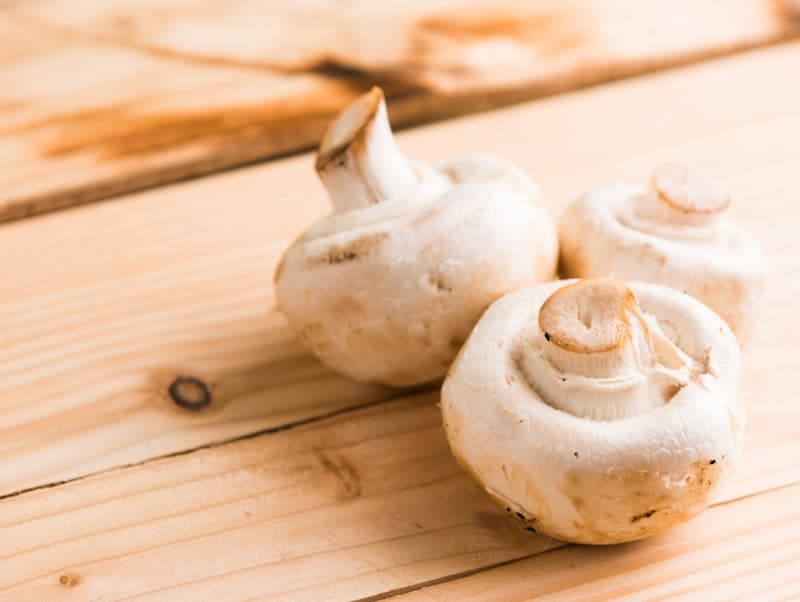 So, I am a huge fan of mushrooms and add them to many of my recipes. I started this recipe using cream of mushroom soup which of course has mushrooms. But, if you are a fan of mushrooms, you can easily add another half cup of chopped mushrooms to the sauce when you’re making it.

If the kids look at mushrooms and refuse to eat them, you could use cream of celery or cream of potato soup instead. The taste will be a little bit different but it will still be amazing.

Check out these tips for cooking with sour cream. Or, you might want to consider making your own homemade cream of mushroom soup. 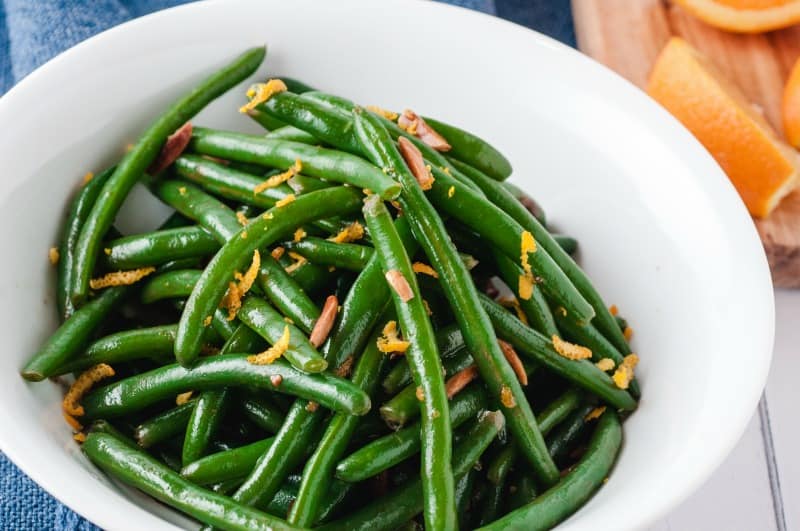 What to serve with pork chops and cream gravy

Of course, if you have any type of sauce or cream gravy, it’s a good idea to have something to serve it over. This oven baked pork chop recipe uses a layer of potatoes on the bottom which is perfect for spooning the cream gravy over.

But, if you’d prefer, you can leave the potatoes off ass the bottom layer and instead make mashed potatoes as a side dish. Because it was summer, I served homemade coleslaw as a side dish. It’s one of our favorites.

But, you can really use any type of vegetable including this Blue Lakes Green Beans recipe.

They would also taste good with one of these bread mixes instead of potatoes.

Now, I love the taste of apples with pork. And, I often serve applesauce as a side dish for exactly that reason. But, you could also add chopped apples if you like the idea of pork chops with apples and sour cream.

I would probably use a cream soup that was a bit more generic like cream of celery rather than something that had added mushrooms or garlic. Just chop the apples finely and add them before you bake it. Baked sour cream pork chops can be customized in many different ways.

If you plan on grilling, why not try this Italian pork chop recipe on the grill. Or, you might like these skillet pork chops from Inspired Taste. You can get the recipe here. 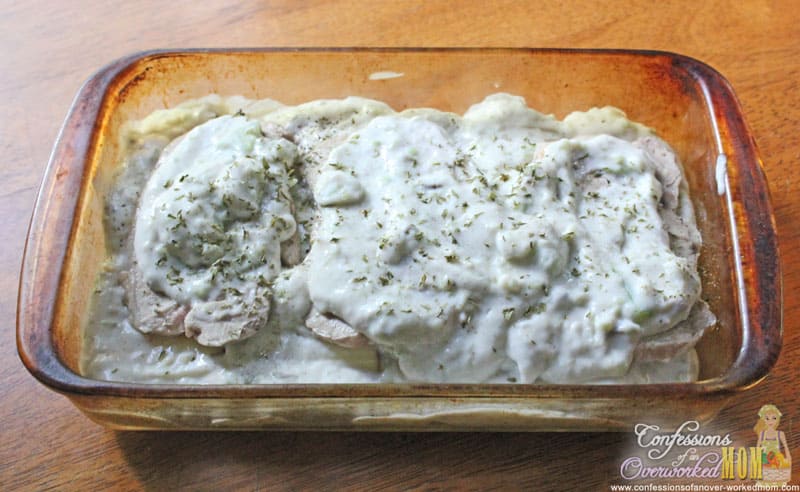 You can use another type of cream soup if you like.

Did you make this recipe?

If you make this, tag me on Instagram so I can see @ellenblogs